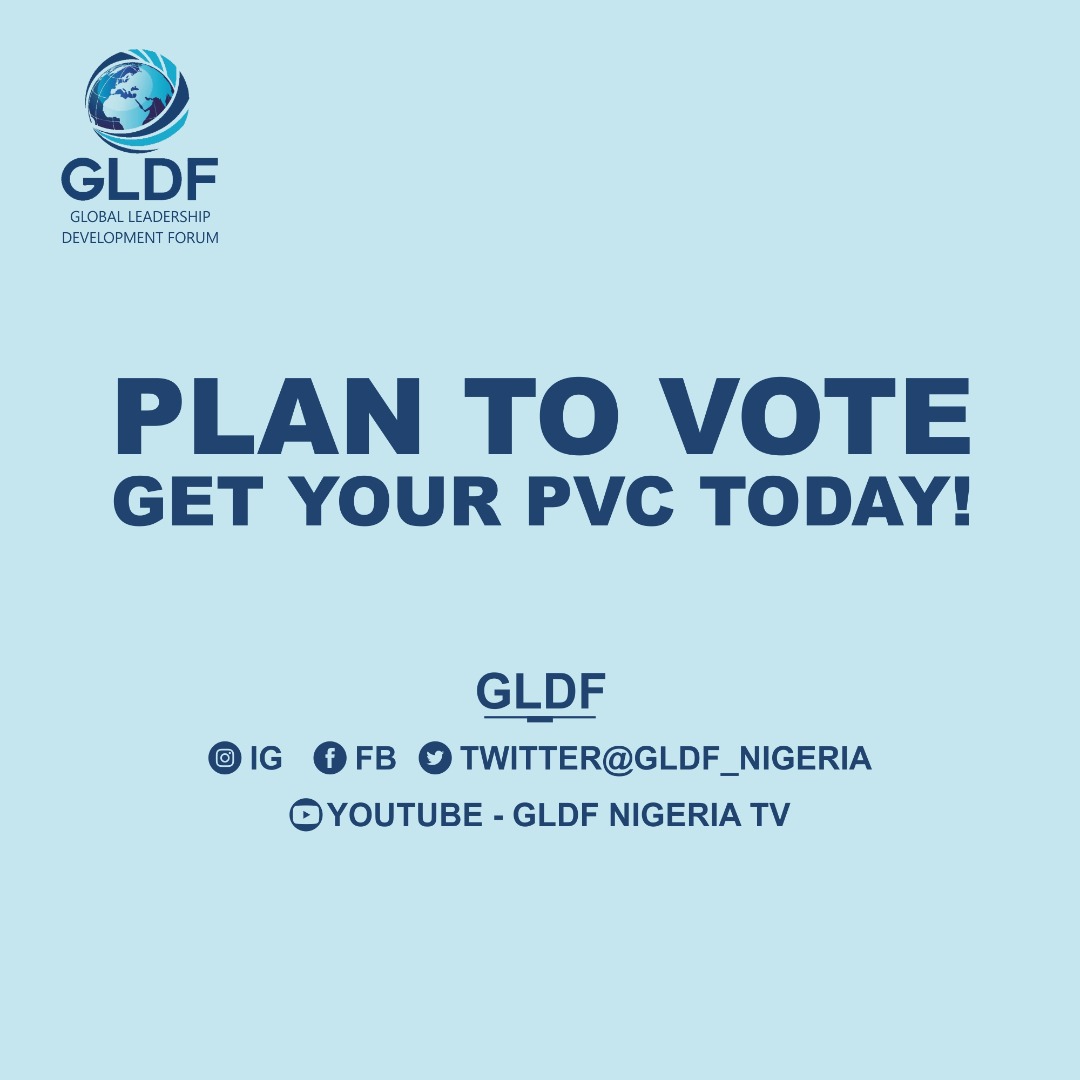 No fewer than 6.7 million Nigerians have yet to collect their permanent voter cards less than eigth weeks to the general elections.

Data obtained from the state offices of the Independent National Electoral Commission on Tuesday revealed that 6.7 m PVCs were locked up in INEC safes across 17 states and the Federal Capital Territory.

The INEC had announced that the collection window for PVCs will commence December 12,2022 and end on January 22.

The INEC National Commissioner for Information and Voter Education, Festus Okoye, disclosed in a statement that with effect from January 6 -15,2023\xa0 the collection of the PVCs will be devolved to the ward level after which collection would be moved to the local government areas.

The PUNCH reports that past elections were marred by voters’ apathy.

During the 2019 general elections, the INEC said it had about 82.3m registered voters, however only 28.6m voted in the polls which resulted in the re-election of the President, Major General Muhammadu Buhari (retd.) who polled 15m to defeat his closest rival, Atiku Abubakar, who scored 11.2m votes.

During the Lagos governorship elections, less than 2m voted in the poll which was won by Babajide Sanwo-Olu of the APC. He garnered 739,445 votes to defeat Jimi Agbaje of the PDP who got 206,141 votes.

Data from the Lagos state INEC office revealed that as of December 29, a total of 1,693,963 PVCs remained uncollected. This was disclosed in a document tagged ‘INEC Lagos PVCs Reports.’

The INEC Director of Voter Education, Lagos State, Mrs Adenike Tadeshe, told The PUNCH that about 14,000 people collect their voter cards daily, noting that the commission would soon take the PVCs distribution to the wards.

‘’Now, by January 15 and 16, we will be taking the cards to all the 245 wards in Lagos State and from there to the local government areas, so this will bring the cards closer to the people for collection.”

Findings indicate that the FCT has 460,643 uncollected PVCs as of December 24.

A document obtained from INEC revealed that the Abuja Municipal Area Council had the highest number of uncollected PVCs in the FCT.

In Edo state, 661,783 voter cards have not been collected as of December 29 while

\xa0In Osun State, 437,454 PVCs have not been collected by eligible voters as of November and in Plateau, 49,000 voter cards are still with the state INEC office.

No fewer than 231, 900 voters have yet to pick their cards in Gombe state as of December 20. Similarly, 132,623 PVCs remained uncollected in Anambra as of December 8.

According to INEC’s Head of Voter Education in Cross River, Tonia Nwobi, 409,604 PVCs were still in the custody of the commission as December 16.

The Rivers State Resident Electoral Commissioner, Usolor Mark, declined to disclose the number of outstanding cards, but said the commission was engaging with women, youths, people living with disabilities and the aged people in the communities on PVCs collection.

Asked about the level of PVCs collection in the state, he said, ‘’We were expecting that people may have travelled home and they are not collecting, but lo and behold, they are collecting their PVCs from the various local government area offices of INEC in Rivers State.”

Speaking on the huge outstanding voter cards in the state, the Head, Voter Education and Publicity, Edo state,\xa0 Timidi Wariowie, explained that the available 661,783 PVCs comprised the old and new cards which had yet to be picked up as of December 31.

Wariowei further disclosed that 460 PVCs were collected on January 1 across the local government areas in the state.

He explained that the collection of PVC is going on daily including Saturdays and Sundays (excluding public holidays) from 9am to 3pm at INEC offices across the 18 local government areas of the state.

‘’We also take advantage of cultural events, like the Calabar Carnival, to reach out to voters. We go to major markets in many states on foot, using loud speakers to talk to the market women and leaders due to the influence that they also wield.

“We are grateful to our various development partners- the European Union, IFES, UNDP and others as well as the civil society organisations that are helping us to encourage voters to pick up their PVCs.”

Oyekanmi could not provide the total number of unclaimed PVCs nationwide, saying the figure PVCs kept reducing as eligible voters were collecting their cards daily.

Commenting, the Director, Centre for Democracy and Development, Idayat Hassan, blamed what she called ‘last-minute syndrome’ for the poor of the PVCs, describing the situation as recurring decimal.

Hassan said, “It is a recurring decimal. With every election, people do not often go forward to collect their PVCs or they leave it till the last minute. You will notice that maybe when it is one week to the end of the collection process, then Nigerians will troop to go collect their PVCs.

“Secondly, some owners of these PVCs, especially the old ones might be dead, relocated or anti-democracy Nigerians. We are advising the media and the civil society organizations to encourage registered voters to pick up their PVCs.”

Story by The Punch